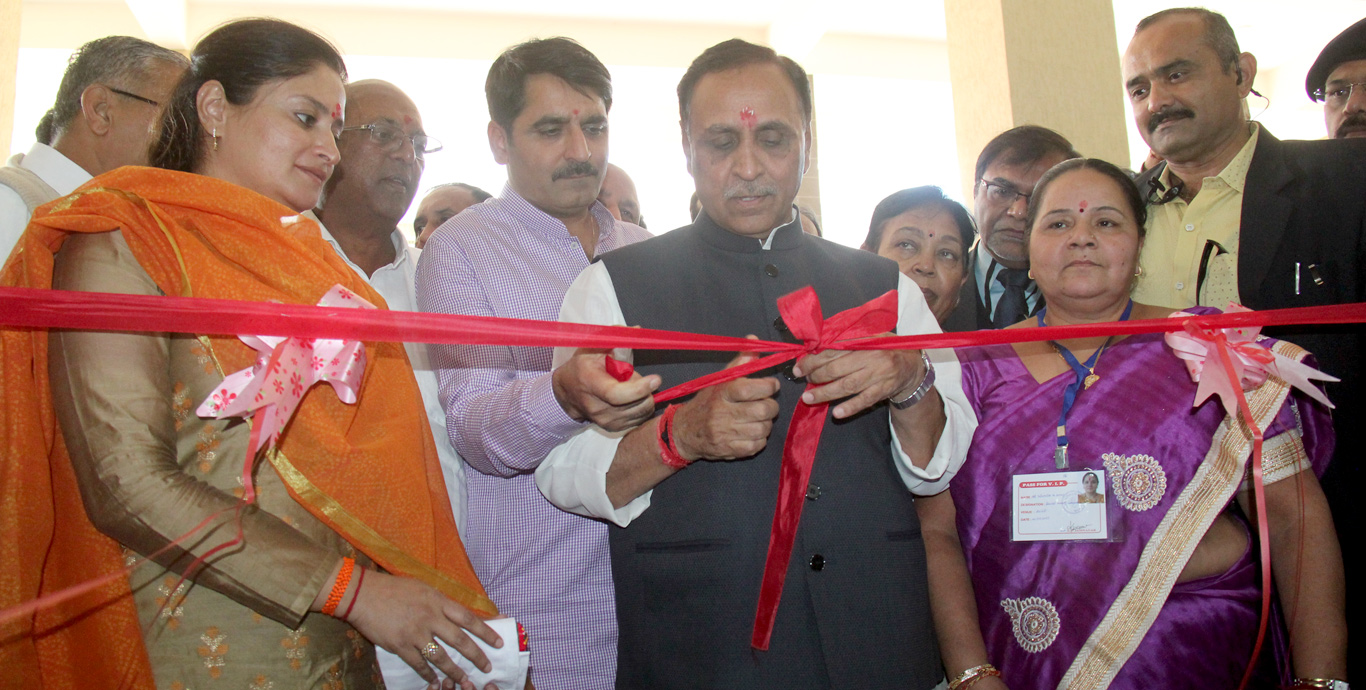 Gujarat Chief Minister Shri Vijay Rupani today inaugurated the newly built complex of M. P. Shah Medical College in Jamnagar. State Government Health services have become brighter with functioning of this hospital and the people of the state have increased faith in Government, with the inauguration of newly built building students and patients will get more facilities, said Shri Rupani.

Addressing to the future doctors, CM Shri Rupani said that doctors are working to save lives of innumerable people,” God has given you the opportunity to serve for the people, you are the future of India”. The nation is changing at that moment people around the world take medical services in India through Medical Tourism.

The foundation stone of M. P. Shah Medical College was laid in year 1954 which started with 60 students and today the college has 200 number of entry. More than 8500 M.B.B.S and more than 5000 Specialist doctors are given to the nation by this college.