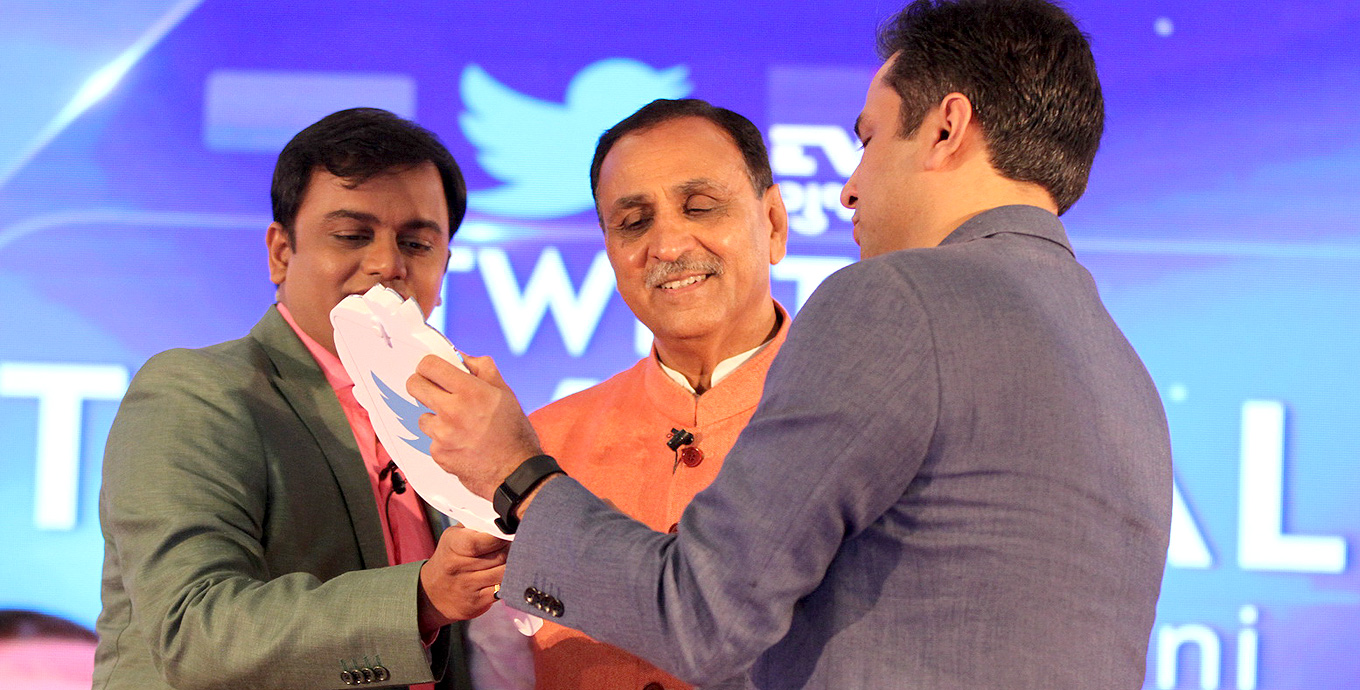 Gujarat Chief Minister Shri Vijaybhai Rupani interacted with the awakened people of Gujarat by giving vivid response to questions asked on Twitter through a programmed named “Twitter Townhall”. The programme was organized at the first time across the nation to make direct interaction with citizens. By welcoming the best usage of technology to make direct […]