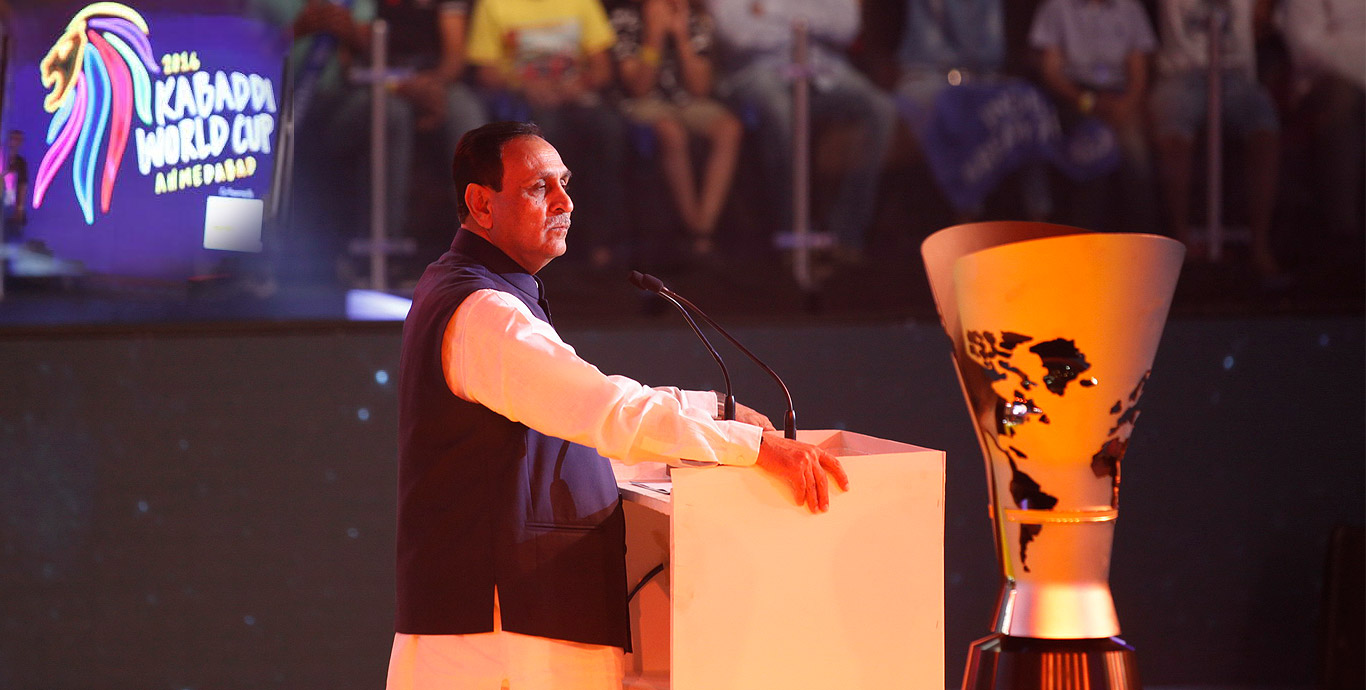 Gujarat Chief Minister Shri Vijaybhai Rupani today kick-started the ‘International Kabaddi World Cup 2016’ at Ahmedabad. He said that Kabaddi is a traditional game of India expressed hope that this game, which is being played since decades, should get world level sport fame and also should be included into Olympic sports. CM Shri Rupai said […]